Why I Think Photo Competitions are BS If you’re planning a wedding or elopement, you’re probably drowning in the sea of photographers on Google and Instagram. It’s overwhelming, isn’t it? How do you choose? Are you impressed when you see a photographer advertising that they are an “Award-Winning” photographer? Well, you shouldn’t be, because it’s BS.

I first discovered the ritual of Print Competition the first time I attended WPPI (Wedding & Portrait Professional International). They have the biggest photo competition of the year. Every year, there is live judging of prints, and you can sit in and watch for as long as you like. It’s actually pretty educational, and if you spend enough time in there, you learn exactly what they’re looking for…

There is definitely a formula to scoring well in WPPI Print Comp.

Is it exposed properly? Is any portion of the image blown out? Is the horizon line going through necks or heads? Is there anything distracting taking away from the subject? Are the arms, hands, and fingers placed perfectly? Is the print supreme quality? etc, etc, etc. If you sit in live judging long enough, you can win an award. I did! Then one day I realized something… All the big winners at WPPI are usually the print comp judges.

I won a silver award with a score of 80 at WPPI for the image below. I purposely chose this image because of how clean it is. No problems with horizon lines, distracting vertical lines, or anything at all in the background. I chose a black and white image so I didn’t have to worry about any color problems. It’s properly exposed, nothing is blown out, and the composition is textbook. I had it printed on beautiful paper and had it professionally matted. Pretty easy. I didn’t even have to retouch this one. 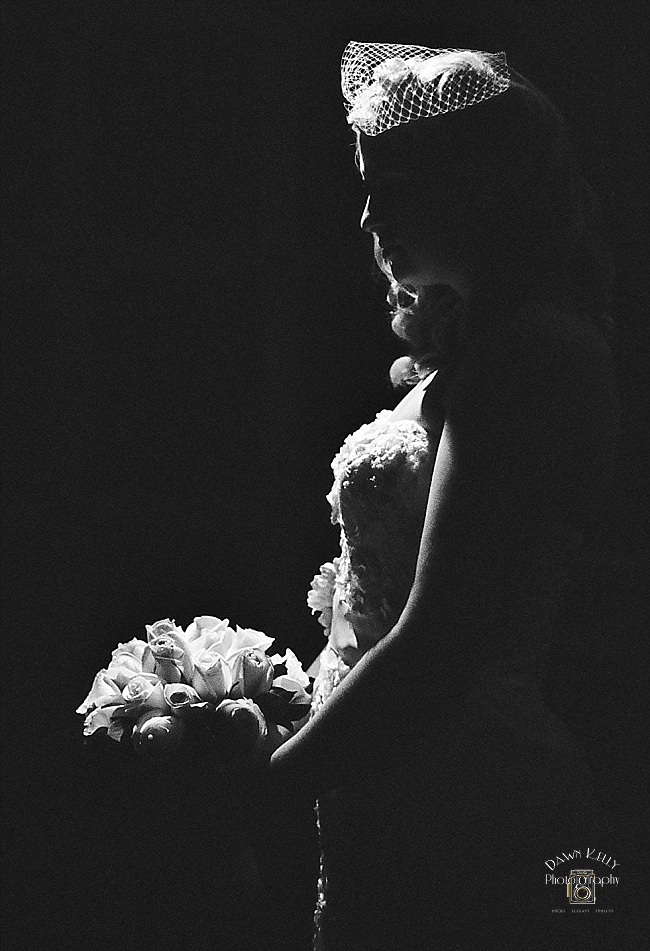 Another thing you should know is that we have to pay to enter any print or photo competition, and WPPI isn’t the only place you can enter images. Every professional photography trade magazine and web site runs them, and they are always a cash cow. Yet, they’re not always honest. At WPPI, prints are judged by a panel of judges, who score the print according to WPPI’s Print Comp guidelines, as well as their personal opinions. If they don’t agree on the average score, they discuss it and re-score. This keeps the judging pretty fair, because it’s done publicly and with several judges that have to agree.

On the other hand, there are many print competitions that are very dishonest. One very popular wedding blog ran a huge photo competition and all the photographers were super excited about it. After all the submissions were in, their editors culled the images before giving them to the judges. Cull means “delete.” So, they sorted the images and deleted the ones they didn’t like, before a judge even saw them. And people paid to enter. Many photographers were angry about that.

Also, judging is subjective and is different from one organization to the next. Although WPPI is very consistent with judging, other organizations aren’t, and a lot of it is left up to taste. So, a random person you don’t know chose that image as a winner. Do they have the exact same tastes as you? Probably not.

One last point that I think is very important for you to know. A digital wedding photographer takes about 6,000 images and culls them down to about 800. (I shoot film, so at an average wedding, I take about 700 images and deliver around 600.) I’m pretty sure almost anyone could follow a formula and make an “Award-Winning” image in 6,000 shots. Law of averages. What do you think?

So what’s my point?

ANY photographer can be “Award-Winning.” When a photographer puts that on their Instagram bio or web site, it doesn’t actually mean anything. Maybe they won an award for one or a couple of photos. Who cares? Does that mean they’re going to do the best job shooting your wedding? Not necessarily. That’s not a good baseline for how they will capture an entire wedding day.

Instead, follow these steps while researching wedding photographers! And email me back with any questions!

As a final note, I just want to say that I think photo competitions should be more about having fun and less about trying to follow a formula to win an award. I personally prefer photo competitions that ask for emotion, moments, documentary-style photos, and other things that tap into the human spirit. Our clients aren’t numbers or formulas, they’re living, breathing people with emotions, love, and dreams. Let’s celebrate that instead!